At approximately 8:30 on Monday morning, a woman pushing an infant in a stroller across Highway 82 and Kingsway Apartments was struck by a Department of Public Safety vehicle. Both the woman and infant were seriously injured in the incident. Phoebe EMS’s Quick Response Vehicle transported the infant to Phoebe Worth what the baby was picked up by a helicopter and allegedly transported to Tallahassee for treatment. Meanwhile, the mother was transported by ambulance to Phoebe in Albany. No other information is known about the incident as of press time on Monday. 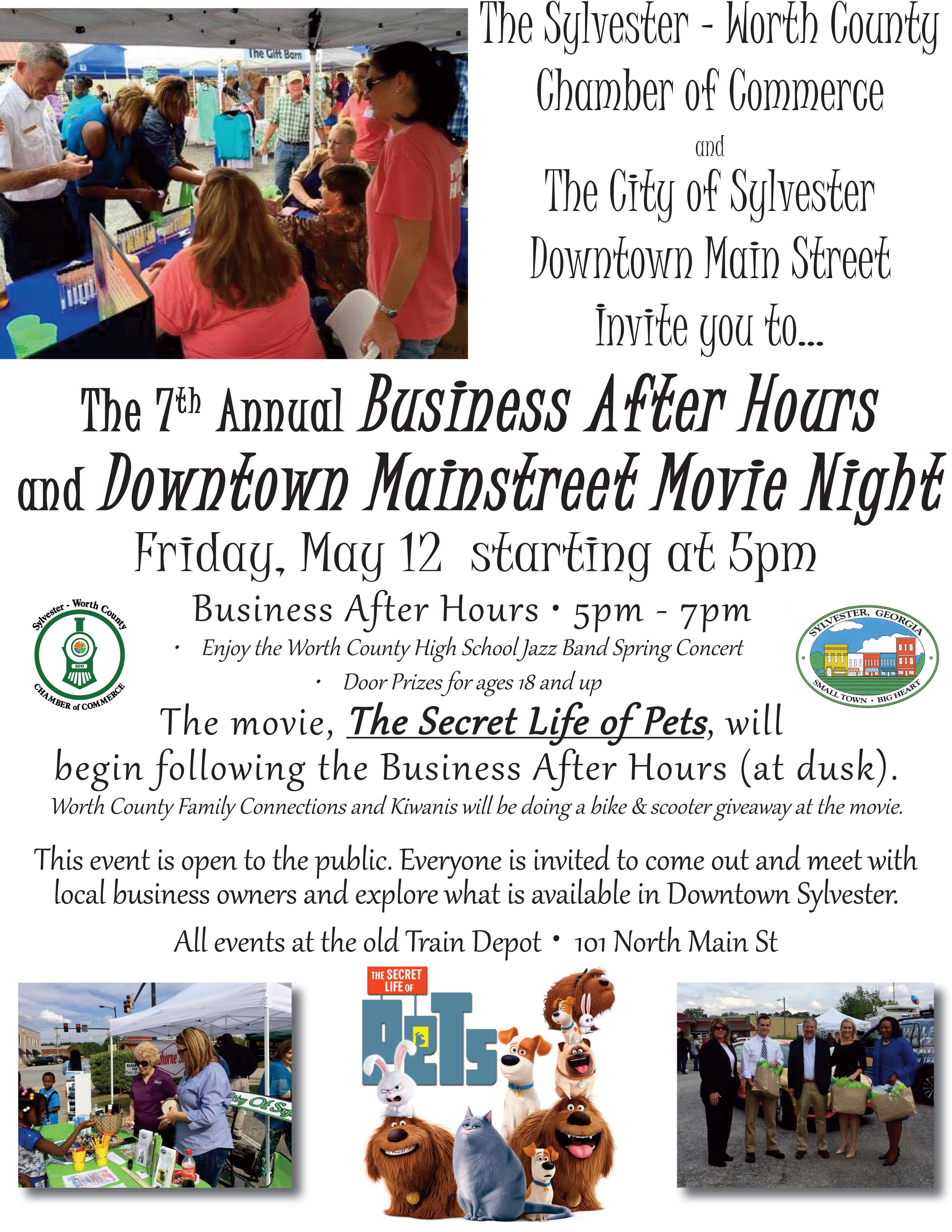 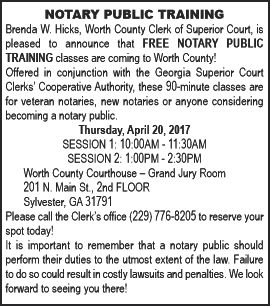 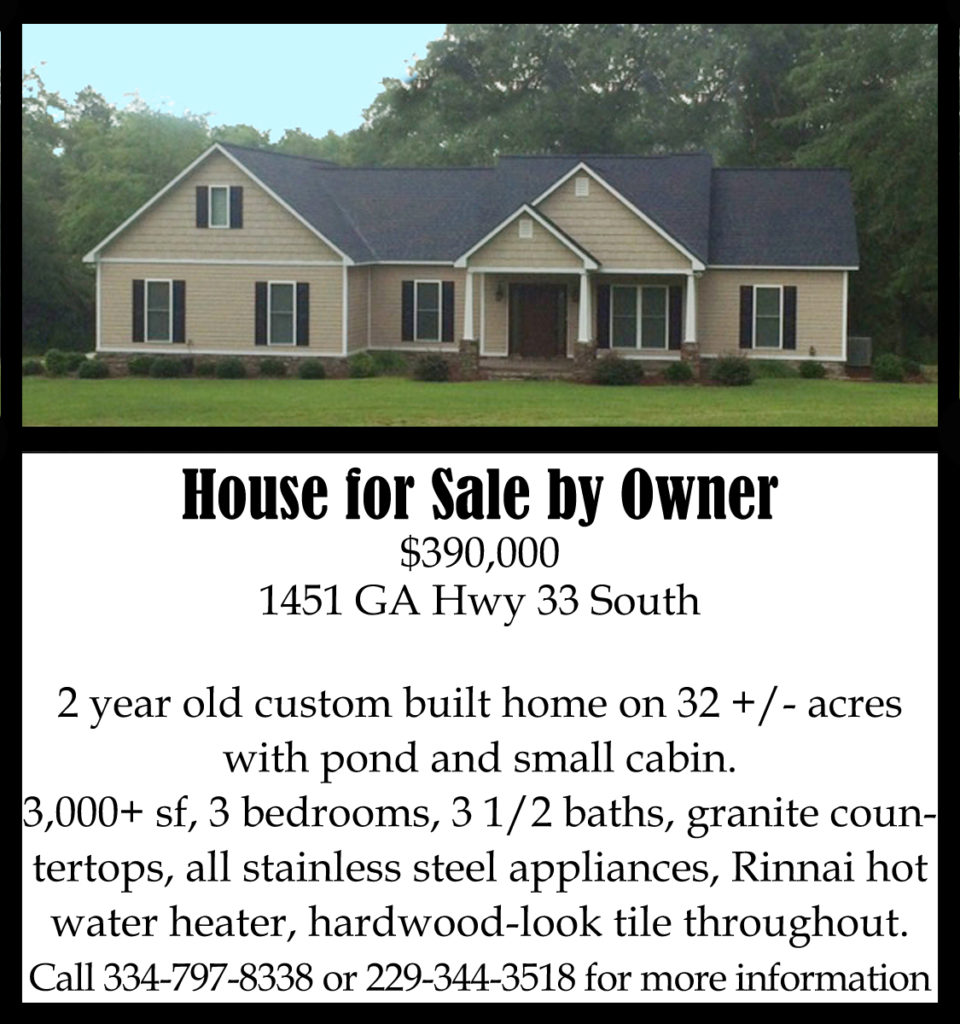 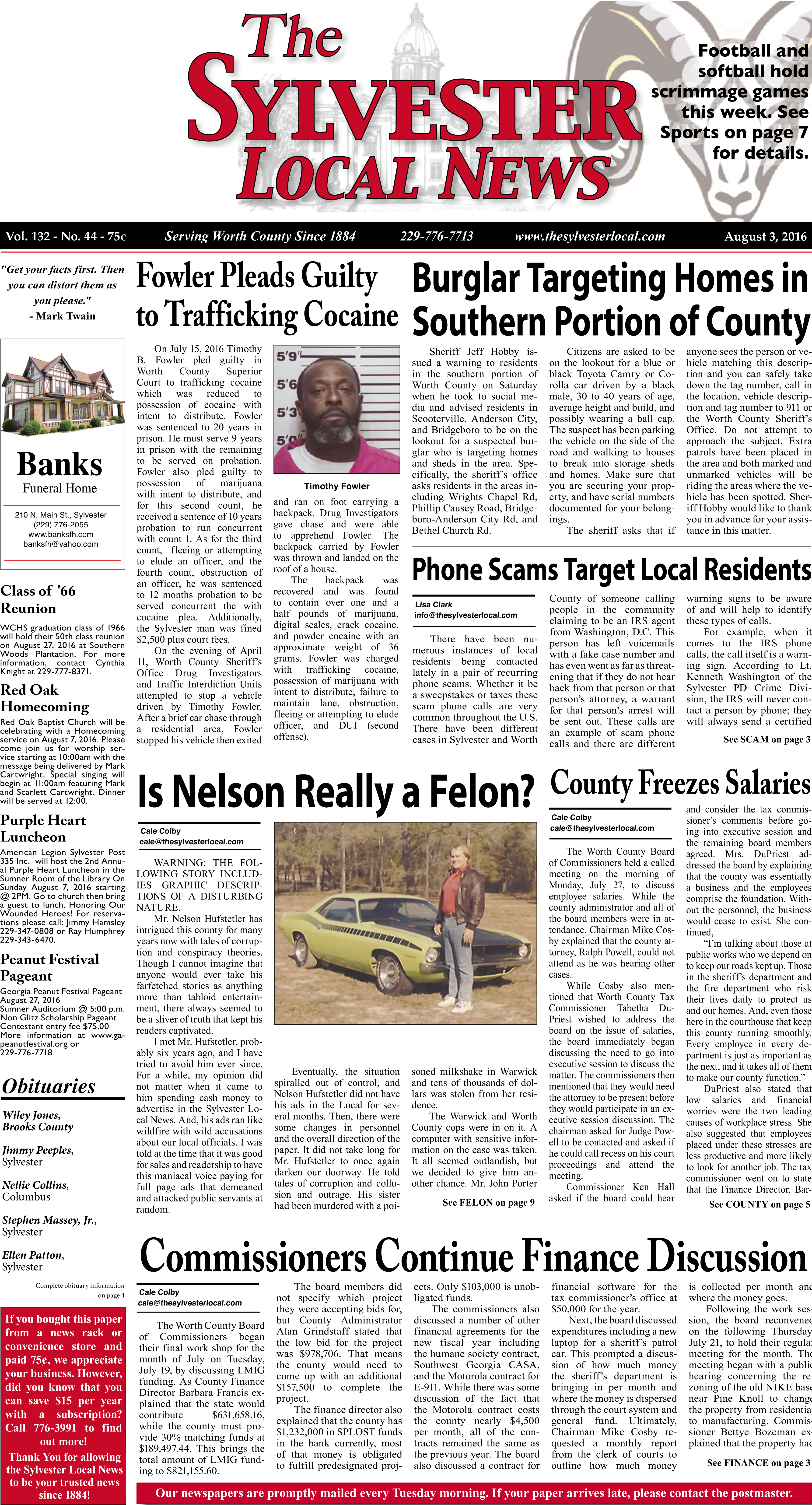 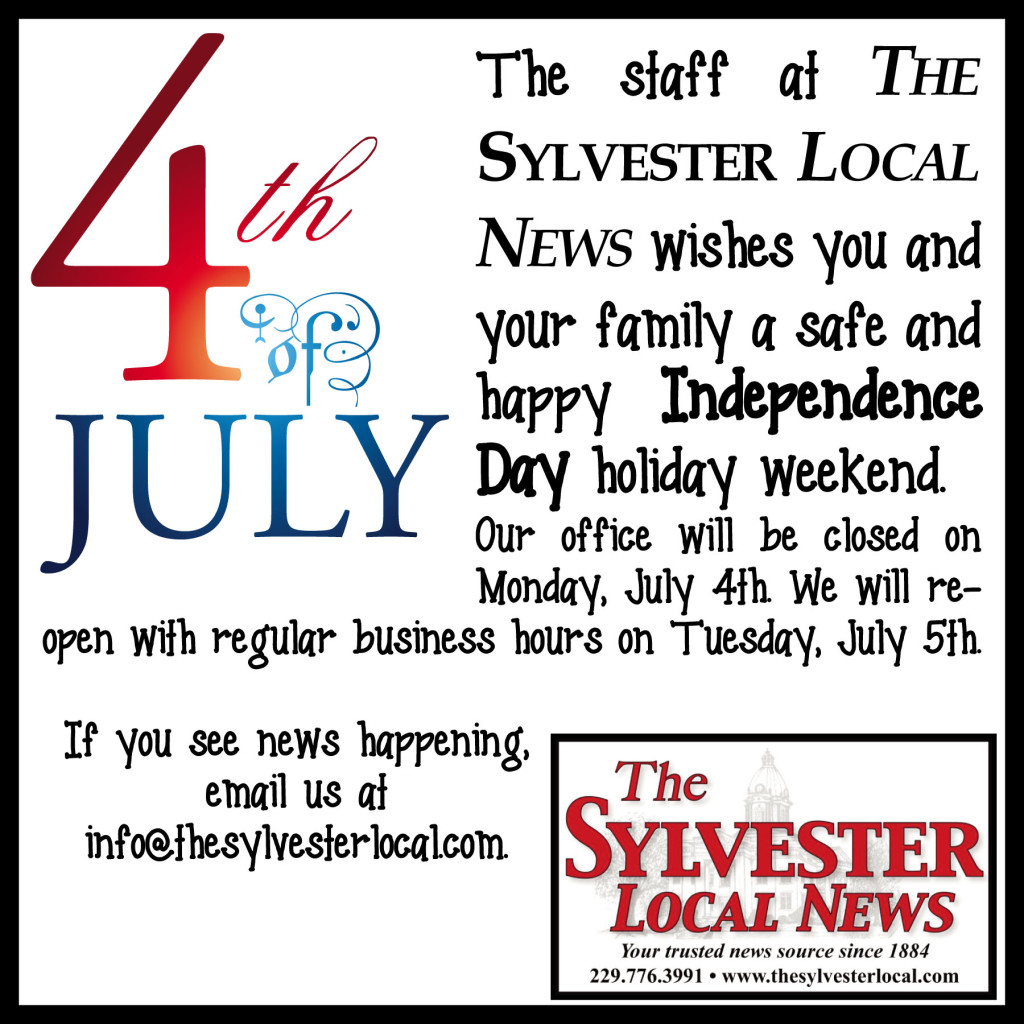 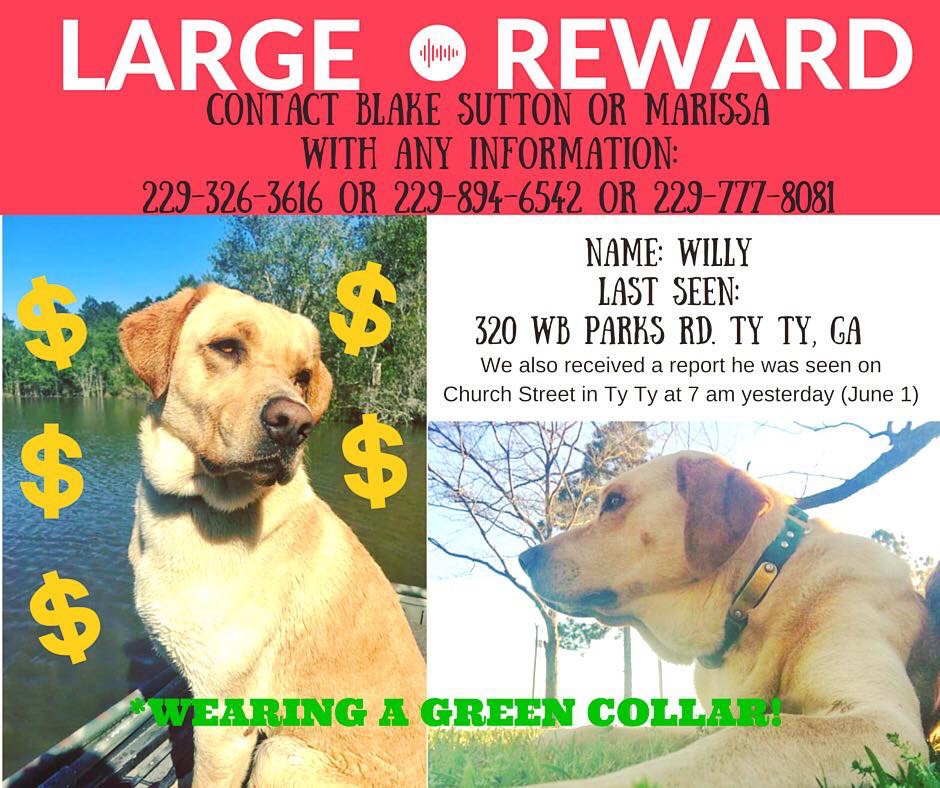 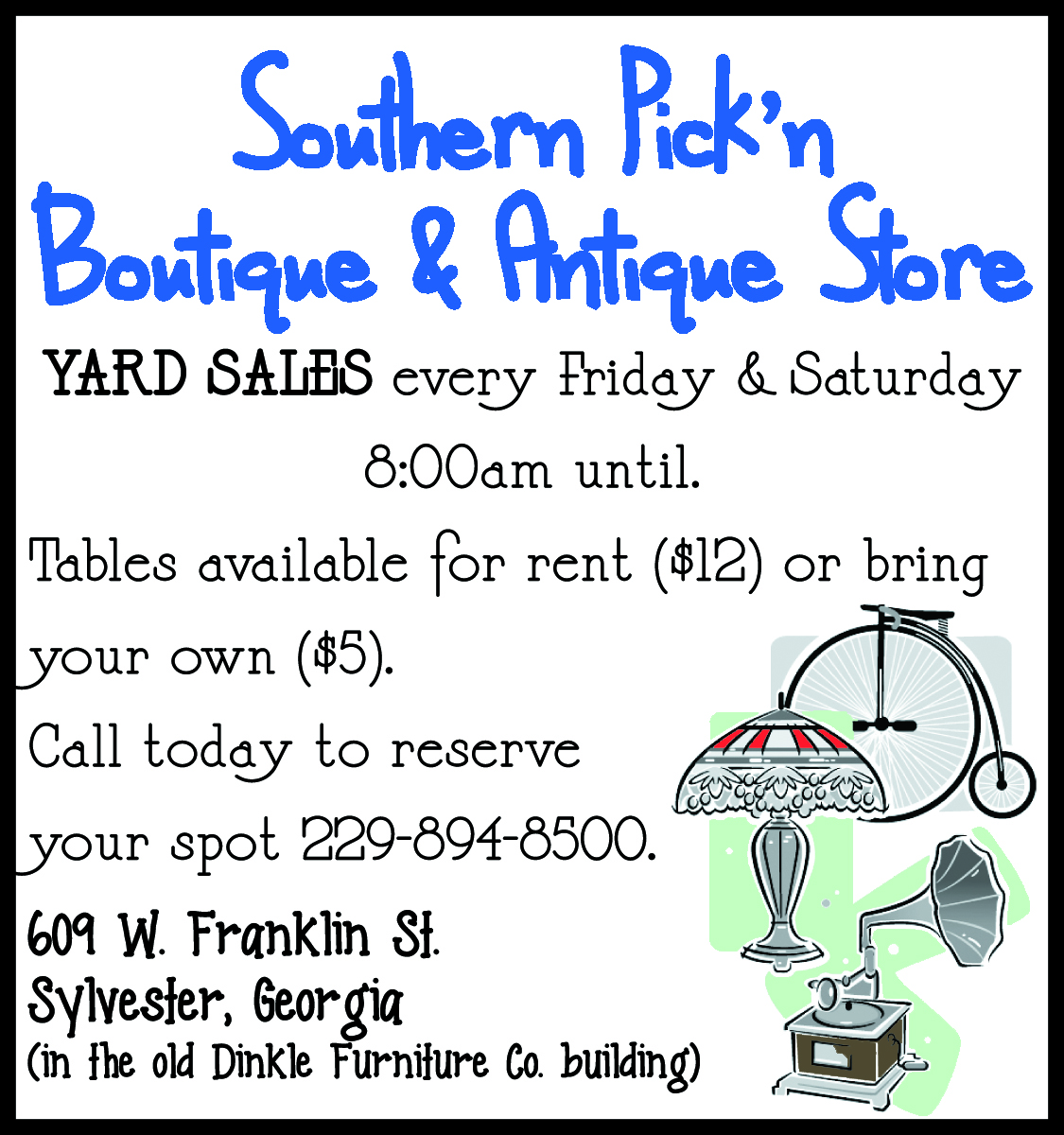 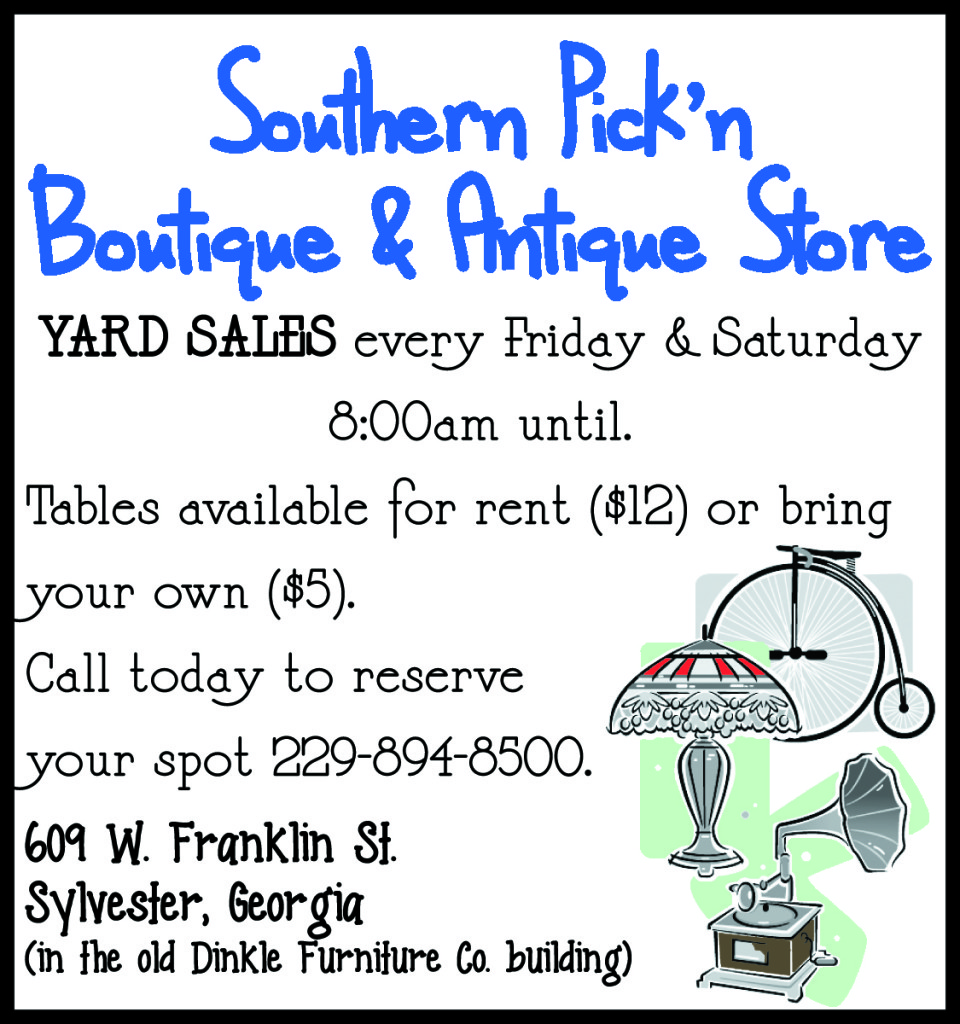 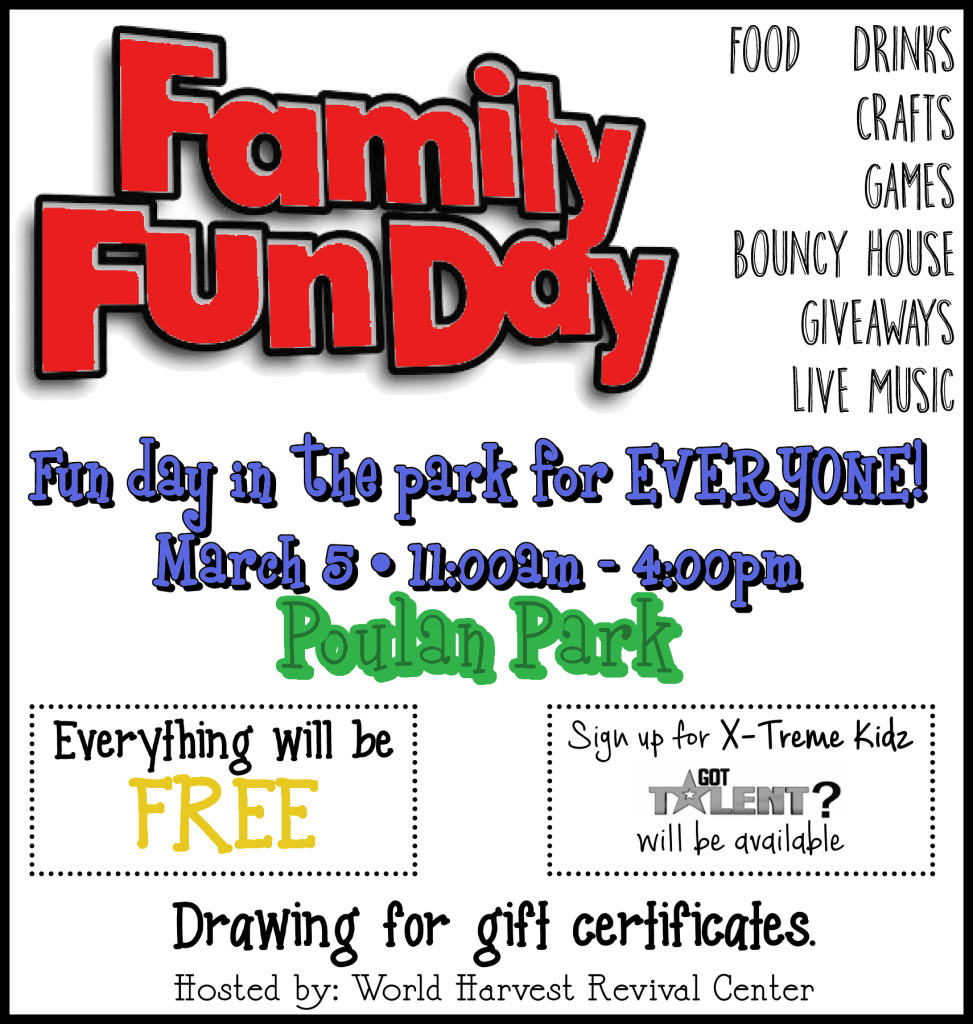