Carol Monts King, 62, of Corinth, MS, passed away on Thursday, January 21, 2016, at her daughter’s residence. She was born in Lineville, AL on April 10, 1953 to the late Ray Harris and Doris Hallmark Harris and graduated in 1972 from Biggersville High School. Carol obtained her LPN degree from Northeast Mississippi Community College and served for several years at Whitfield Nursing Home.

Online condolences may be expressed at magnoliafuneralhome.net. 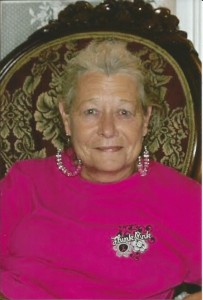