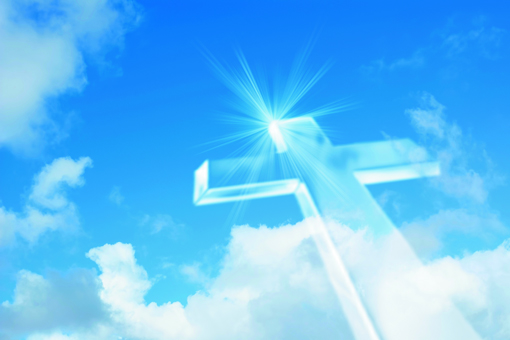 A native of Moultrie, GA she was born to the late Hoyt D. and Lilly Bias Duke. Mrs. Walters graduated from Bridgeboro High School and moved to Albany, GA with her late husband, Ralph Walters in 1953 from Worth County, GA. She was employed with Coates and Clark as a lab technician for over forty years. Mrs. Walters was a member of Mercedes Baptist Church and volunteered at Dr. Bergs Surgical Care for over thirteen years.

The family received friends from 5:00 PM until 7:00 PM Wednesday at Mathews Funeral Home.

To sign our online registry or to send condolences to the family, you may visit Mathews’ website at www.mathewsfuneralhome.com .