Following a press conference on Monday at 1:00 p.m. in Sylvester by a group known as The National Joshua Generation whose stated intention was “to announce the demand for justice in the wrongful death of Brian Oglestreet and to announce a community justice rally,” Sheriff Jeff Hobby issued the following statement.

“On April 28, 2015, in the early morning hours, Mr. Bryan Rashod Overstreet was lying in the roadway on Highway 33.  A deputy with the Worth County Sheriff’s Office was on routine patrol and did not see Mr. Overstreet lying in the roadway.  The underside of the Deputy’s vehicle struck Mr. Overstreet and Mr. Overstreet died at the scene.  Since a Deputy was involved, I contacted the Georgia State Patrol and the Sylvester Police Department to investigate the incident.  I brought in these outside agencies so that there would not be any appearance of bias involved in the investigation.  Any questions regarding the investigation would need to be directed to those agencies.”

The group plans to hold another meeting on Sunday, May 22, at 5:00 p.m. in Sylvester. Details on the upcoming meeting will be available in next week’s issue of The Sylvester Local News. 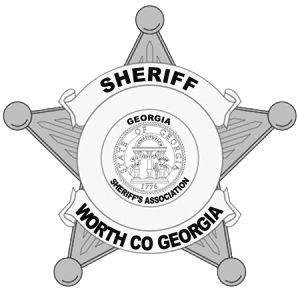