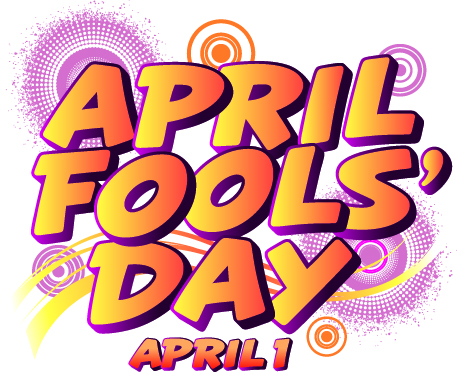 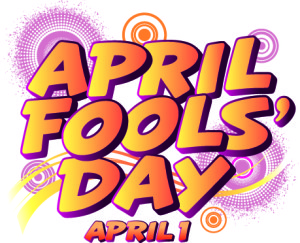 While the history of April Fool’s Day remains largely a mystery, and many accounts of the origin of the dastardly holiday may even be a prank unto themselves, the tradition of tricking an unsuspecting victim on April 1 seems to date back nearly 500 years. Many historians trace the prankster’s holiday back to the advent of the Gregorian calendar in 1582. The changed moved the New Year from the end of March to its current date of January 1. Though the change was well publicized, a lot of people apparently didn’t hear the news. When they celebrated the New Year on April 1, they were laughed at by those in the know, and a new holiday was created in honor of these fools.
While this theory is questionable because similar activities are celebrated on the same day all around the world, the day, as we know it, began to gain traction in the United Kingdom in the early 1700s. Apparently the old Brits and Scots and Lads got a kick out of tricking an unknowing fool into believing he was to deliver some very important message. In fact, the message would merely instruct the recipient to send the fool on to some other location, and the fool would spend his entire day jostling from one dignitary to the next, hoping to accomplish his very important task, while those who received the note would laugh behind his back as they sent him on his way.
There was also “Fish Day” in France and Taily Day in England that involved pasting pictures of fish or perhaps the earliest incarnations of the “kick me” sign to the backs or butts of unsuspecting victims. Regardless of the origin, the day is once again upon us. So, beware!