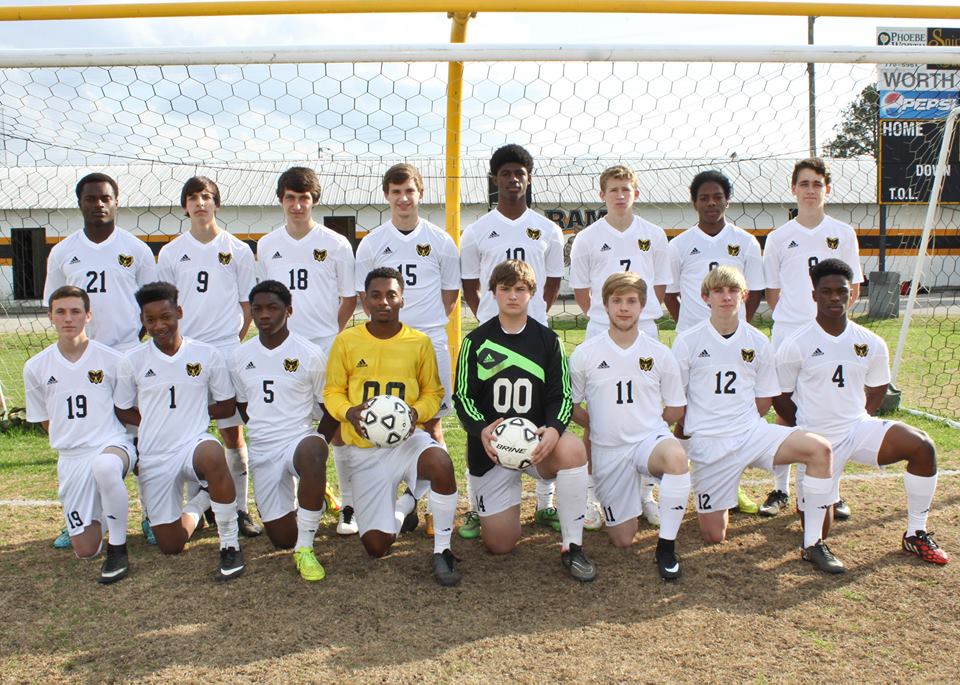 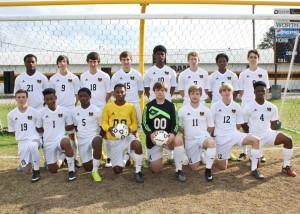 The Worth County soccer teams finished up regular season play last week with a pair of games against the Lowndes Vikings and the Crisp Cougars. The boys fell to Lowndes, 0-3, last Tuesday, then they lost unexpectedly to their region rivals from Cordele on Wednesday evening. While the region loss was a surprise for a Rams team that had gone undefeated until playing Cairo in the previous week, the Worth boys had already clinched the second place spot in the Region 1-AAAA standings and secured a chance to host a first round playoff match. At the regular season’s end, the boys hold a 10-8 overall record, and an 8-2 record in region play.
The boys will host the 2-AAAA Upson-Lee Knights on Wednesday, April 29 at 6:00 p.m. at Milt Miller Field in Sylvester. All faithful Ram fans are encouraged to come out and show support for this great Worth County team. If the boys win over the Knights this week, they will face the winner of Testatee and Southeast Whitfield in the second round.
As for the Lady Rams, in their final week of play, the girls fell to the Lady Vikings, 13-3, on Tuesday. Then they rebounded to finish the season with a, 4-1, victory over the Lady Cougars on Wednesday. The Lady Rams end the regular season with a 10-7 overall record, and an impressive 7-3 record in region play. However, this record was not enough to propel the girls over the likes of TCC, Bainbridge, and Westover. The Lady Rams will not make an appearance in the playoffs this year.