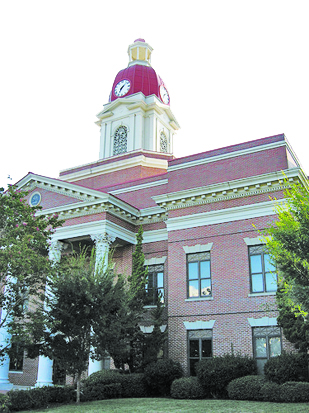 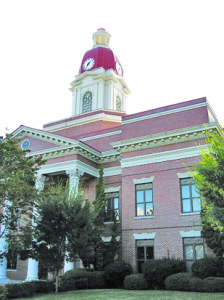 On Tuesday, April 7, the board of commissioners held a budget hearing to see where county departments stand as far as their needs for the upcoming fiscal year. Commissioner Ken Hall was not present for the hearing.
The first department to discuss their needs was the county extension office. Larry Varnadoe stated that the only increase in the extension office’s budget would be for retirement. However, Varnadoe stated that the increase in retirement of $800 is state mandated. Varnadoe also stated there was a slight increase of $300 in telephone, but that he has moved the funds from operational supplies so that it does not increase the overall budget.
The director from the extension office went on to say that his budget increased about $800. Commissioner Bettye Bozeman stated, “$788 to be exact.”
The next department to address the board over budgetary needs was the board of elections and the registrar’s office. Angela Haira stated that the budget for the board of elections and registrar has decreased from last year. Haira stated that there is an increase in the telephone aspect of the budget as well as an increase in training. However, there is a decrease in dues as well as office supplies. Haira also stated that the bottom line has decreased from the previous year. Bozeman stated the office’s budget has decreased $302.80.

Pick up your copy of the April 22nd edition of the Sylvester Local News for the complete story.