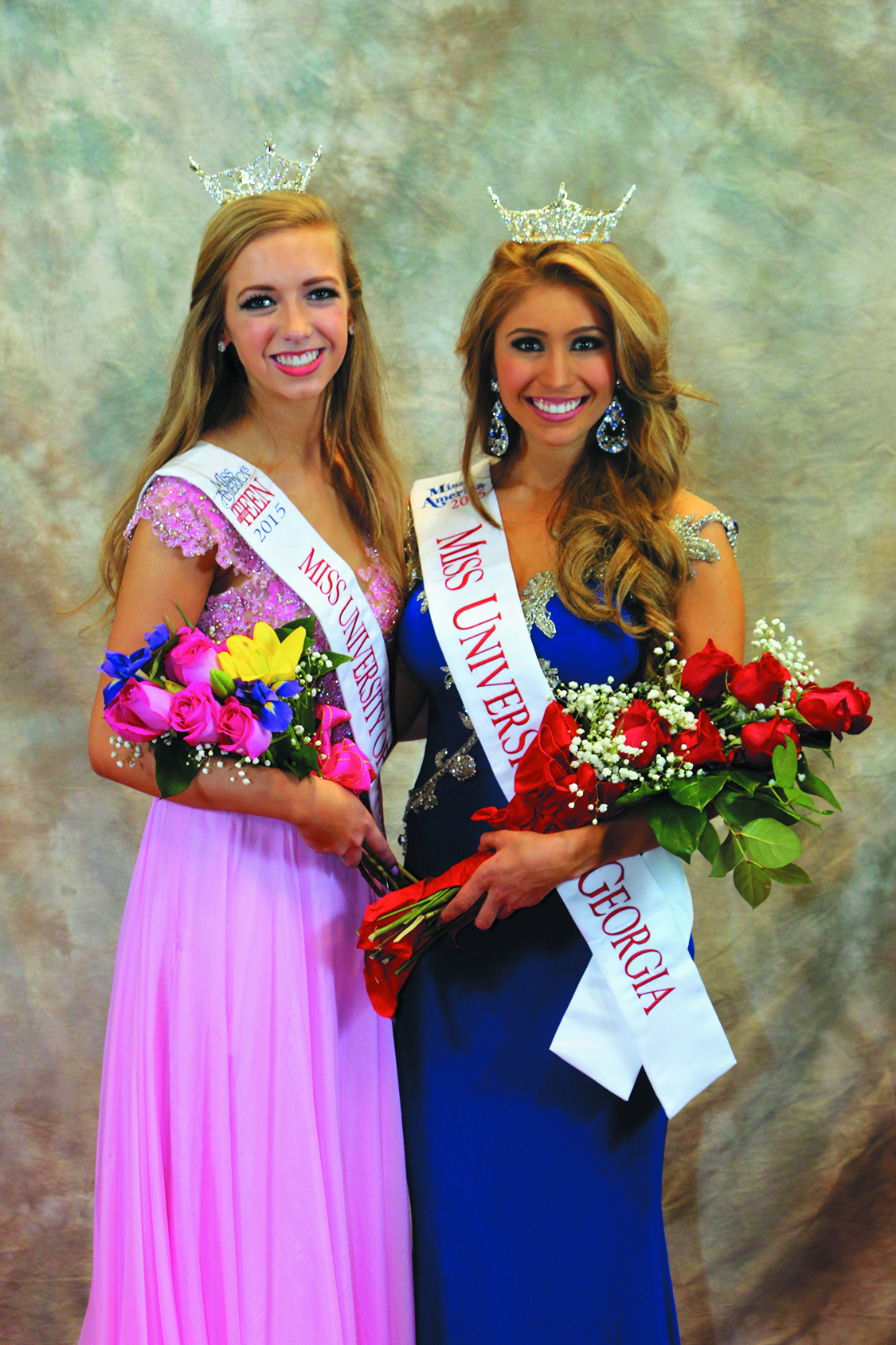 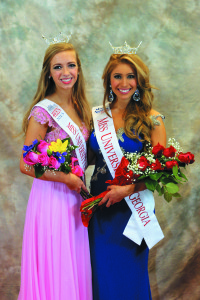 Madison Giddens, a third-year student in digital and broadcast journalism, was crowned Miss University of Georgia 2015 at the annual scholarship pageant held Jan. 17 in the UGA Fine Arts Auditorium.

Giddens is the daughter of Allen and Tabitha Giddens of Sylvester.

Fourth runner up in the pageant was Courtney Giebler, a doctor of pharmacy student from Fayetteville.

The “Floreida Harrell Miss Congeniality Scholarship” was given to McCall Stiles, a fourth-year business management and vocal performance major from Athens.

Meri Ellis Hunt, a 16-year-old high school junior from Acworth, was crowned Miss UGA Outstanding Teen 2015. She had been appointed to the title last fall.

Giddens is heavily involved in campus and community life. She serves as chaplain and ritual chair of Kappa Delta Sorority and is a worship leader at Classic City Church.

Giddens will compete in the 2015 Miss Georgia Scholarship Pageant June 17-20 in Columbus; the winner of that pageant will represent Georgia in the Miss America Pageant.

The Miss America Organization, at the local, state, and national levels, represents the largest private scholarship foundation for women in the U.S. This year, scholarship assistance totaling more than $45 million was available to contestants at all three levels. The Miss America Organization, established in 1921, is a nonprofit civic corporation.

The Miss UGA Scholarship Pageant is a program within UGA’s Division of Student Affairs.