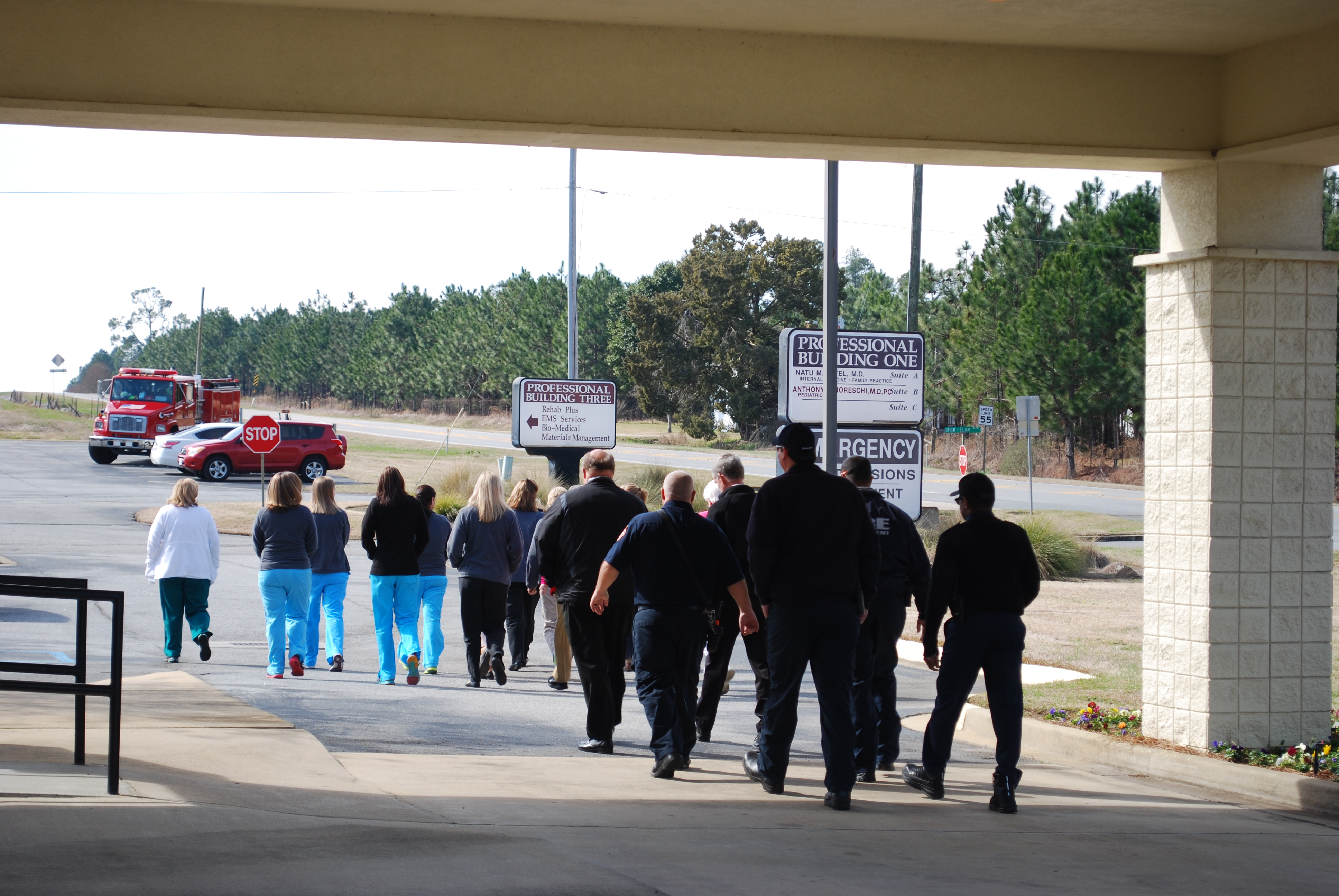 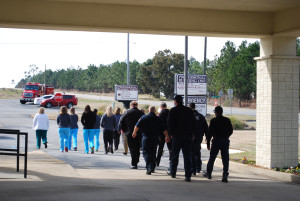 Last Tuesday, February 3, Phoebe Worth held its annual Heart Walk as a part of Heart Month. According to Service Excellence Coordinator Mandy Gordon, heart disease is the leading cause of death in Worth County. Gordon said Worth County’s death rate is significantly higher than the entire state of Georgia. Gordon suggested that by getting up everyday to walk, you are doing much more for your heart than just sitting around. She also said that Phoebe would love to see the community become more active, and one of the ways they are encouraging involvement is to suggest that their employees take a walk around campus every Wednesday at lunch. Phoebe Worth even offers a free membership for employees to the local gyms Dynamic or Destiny. The only condition being that the employees make a commitment to going. Phoebe defines the commitment as going to the gym eight times a month.

According to Gordon, one in three people will die from cardiovascular issues. There are two million heart attacks and strokes per year in the United States and almost 800,000 result in death. Phoebe opened the first open heart surgery center in south Georgia over thirty years ago.

Additionally, Phoebe Worth Family Medicine is going to hold a free blood pressure screening on Tuesday, February 24 from 5:00 until 7:00 p.m.