To whom it may concern,

Worth County High’s varsity boys basketball team will travel to TCHS to play Tift County boys basketball team on Friday, November 20, 2015.  Game time is 8:30 PM.  The girls game for November 20, 2015 has been rescheduled to be played at Tift County High on January 8, 2016 at 7:00 PM.  The games were never cancelled as reported in local media outlets.  Per GHSA it is a common courtesy for schools to reschedule events when either opponent has another sport playing in the state playoffs, as WCHS does with its varsity football team.  This is done to allow both communities to fully support their student-athletes and coaches who are involved in each sport.  Tift County High School Athletic Director, Rusty Smith, was contacted earlier in the week to reschedule the games, but declined to reschedule the varsity boys game.  It is unfortunate we are having to divide our community to support our student-athletes, but we will honor our contract with Tift County High School to allow our coach and our varsity boys basketball team the opportunity to play Tift County this Friday night. 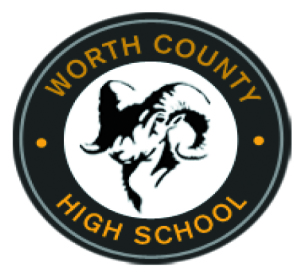