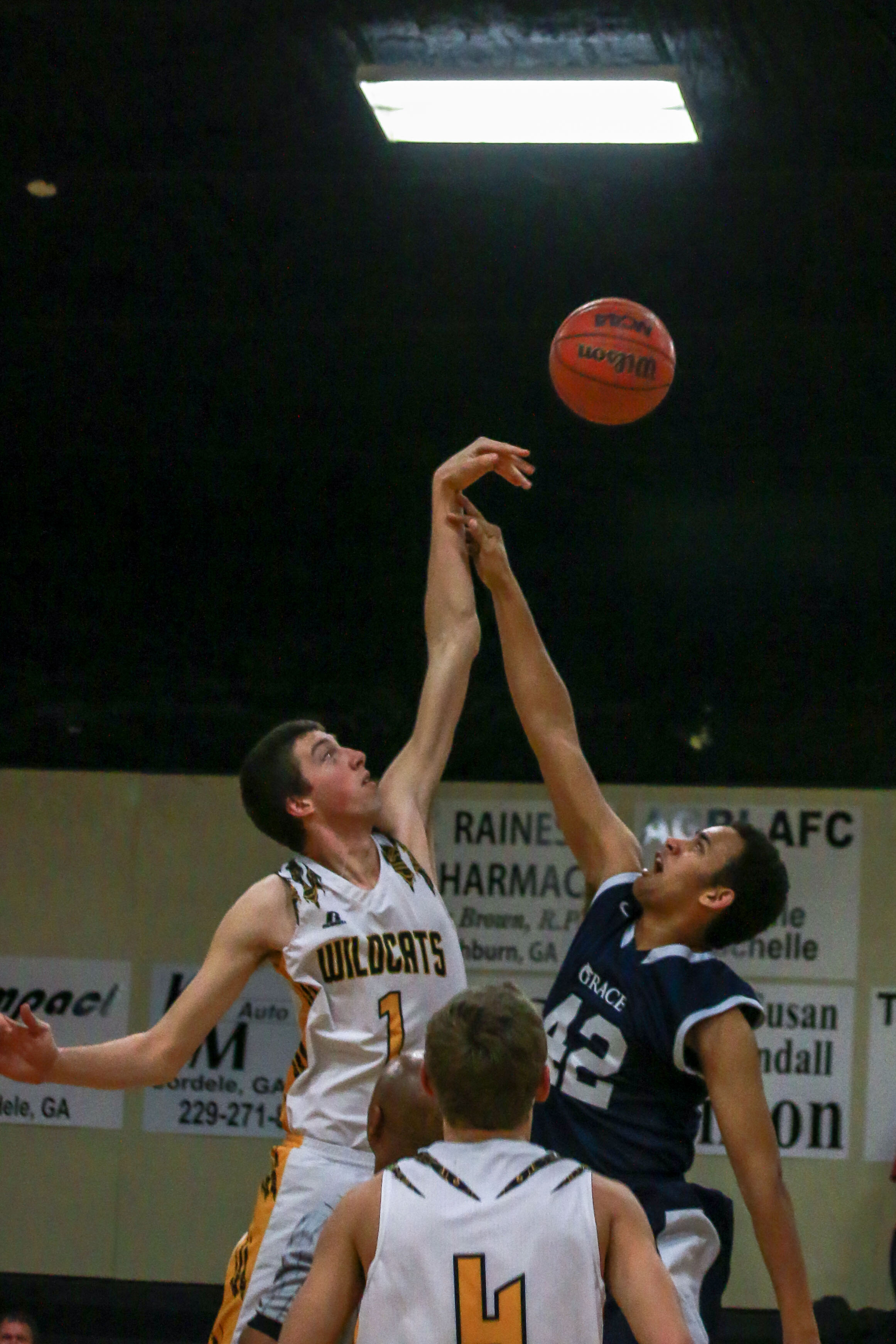 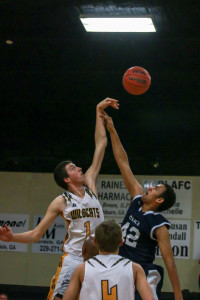 After transferring to Crisp Academy for his senior year of high school, Worth County native Cole Melton capped his stand out senior basketball season by being picked to play in the GISA/SCISA All-Star basketball game last Saturday at Heathwood Hall Episcopal School in Columbia, South Carolina.
For his first three years of high school, Melton was a two-sport athlete for the Worth County Rams playing on both the basketball and baseball teams. With the Wildcats from Crisp Academy though, the 6’10” senior center averaged over 14 points per game and had remarkable games including a 29 point effort against Tiftarea. These performances landed Melton on the 12 man roster to represent the Georgia Independent Schools Athletic Association in their annual battle with South Carolina’s top players.
Wildcats Coach George Kennedy says that as the year went on, Cole developed considerably on the court. In addition to the points he put up, Melton averaged 12 rebounds per game and at least six blocked shots per game. According to Kennedy,
“He came in and did a good job for us. He was our senior, and we’re a very young team. We had some other guys who came to play, but they’d never played basketball before. He came on and really did well for us.”
The Crisp Academy coach says the overall record suffered this season was 5-16, due to the number of younger players on the court, but Melton’s presence on the court and leadership did a lot for the development of the program.
“He really helped us, especially defensively. I just wish we’d have seen him a year or two earlier,” Kennedy says.